Quotidian Daydream (2013) is a three-channel video installation with sound. The main film runs approximately 9 minutes on a continuous loop, the other film runs 4 minutes. The short film is shown on two side monitors and its images echo each other with a slight delay. The installation is not intended as a narrative piece, but rather as a  non-linear experience which can be viewed either in part or as a whole.

My intent in making this film was to portray ordinary events and impressions of daily life in a freeform manner, creating an electronic collage of sorts. I used an expressionist style to convey a certain reality and experience. 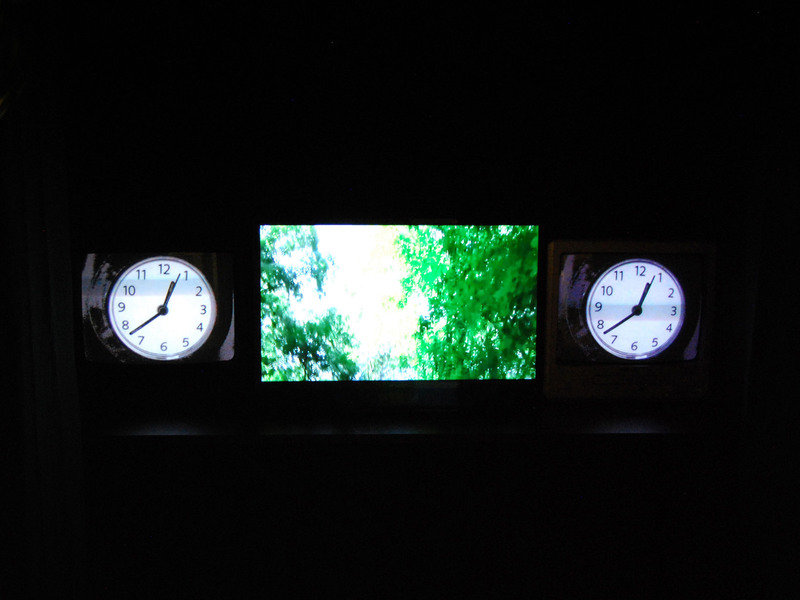 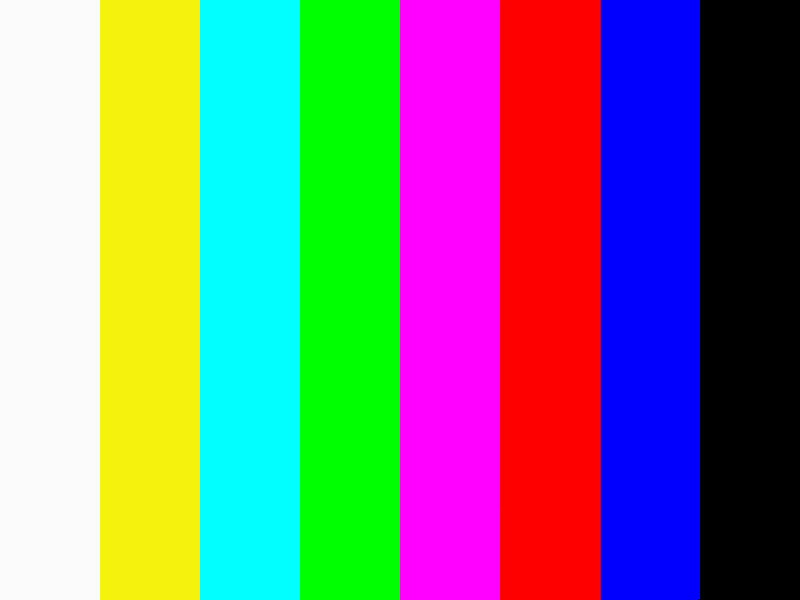 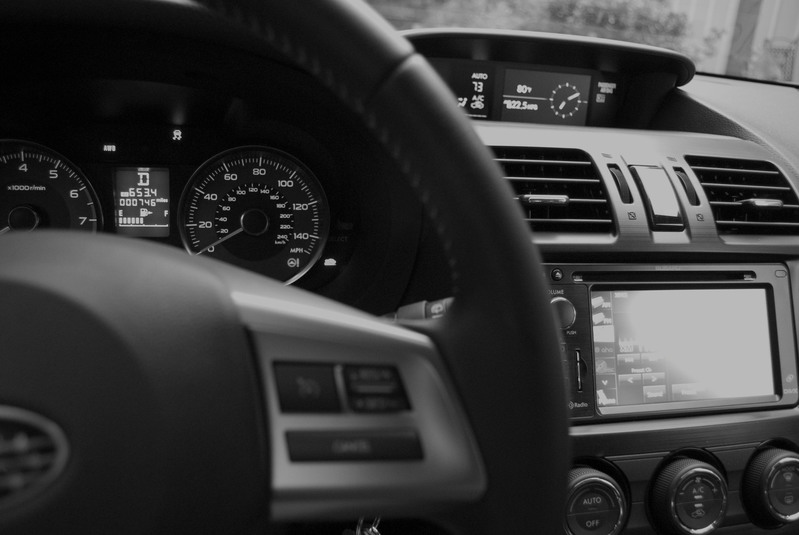 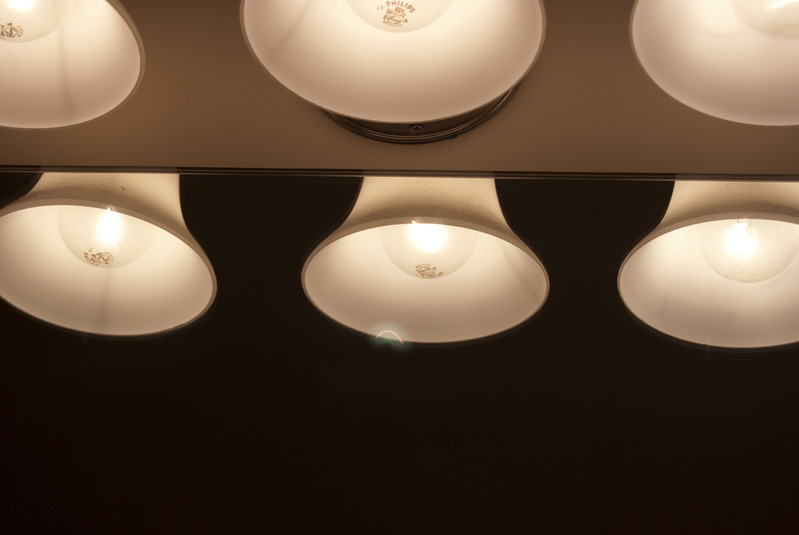 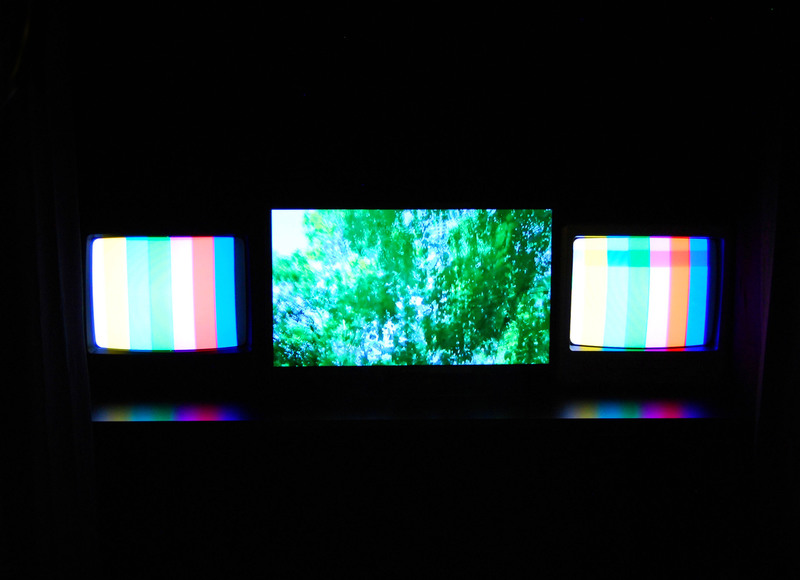 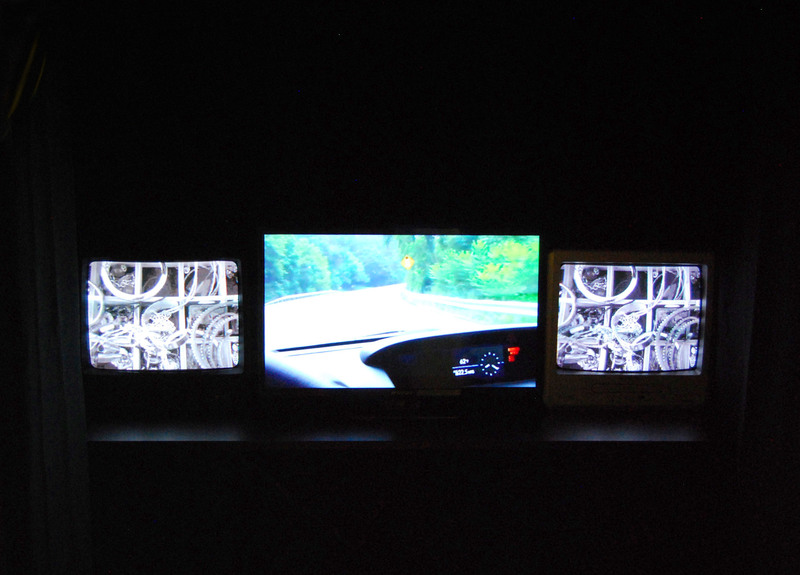 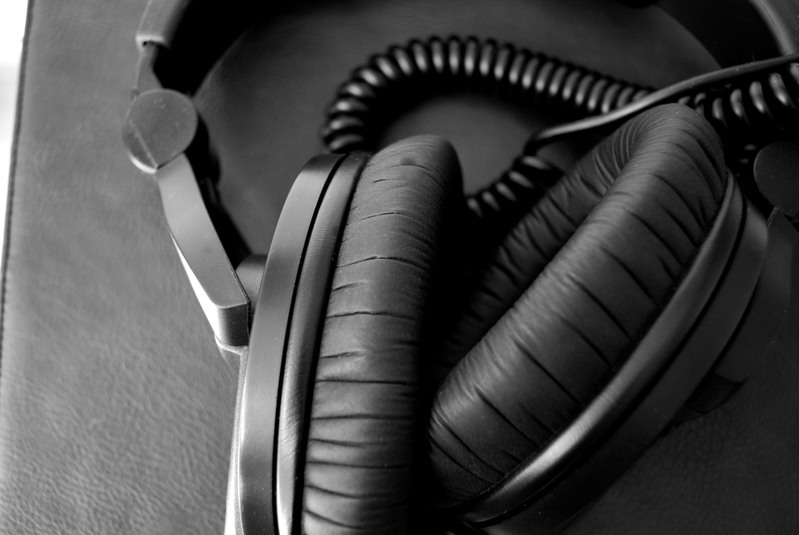 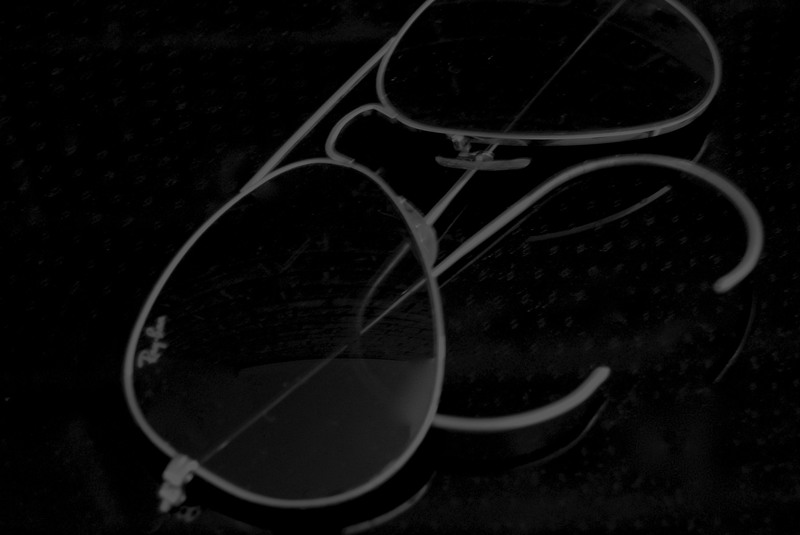 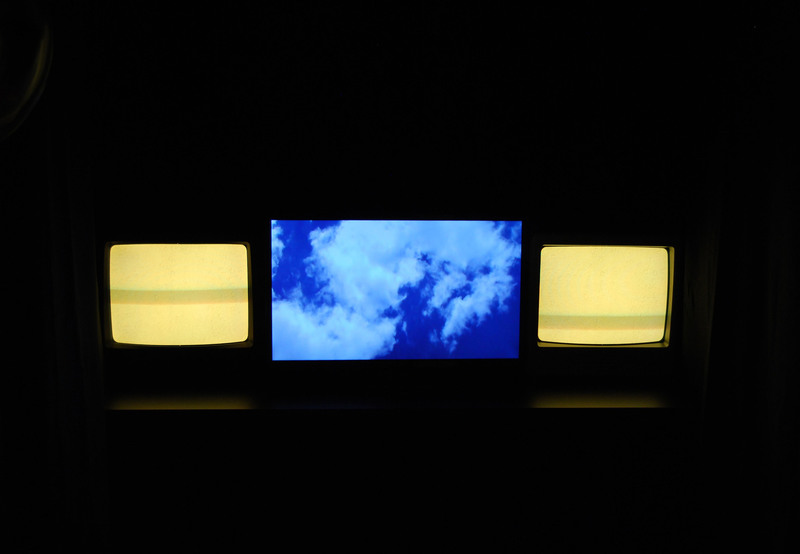 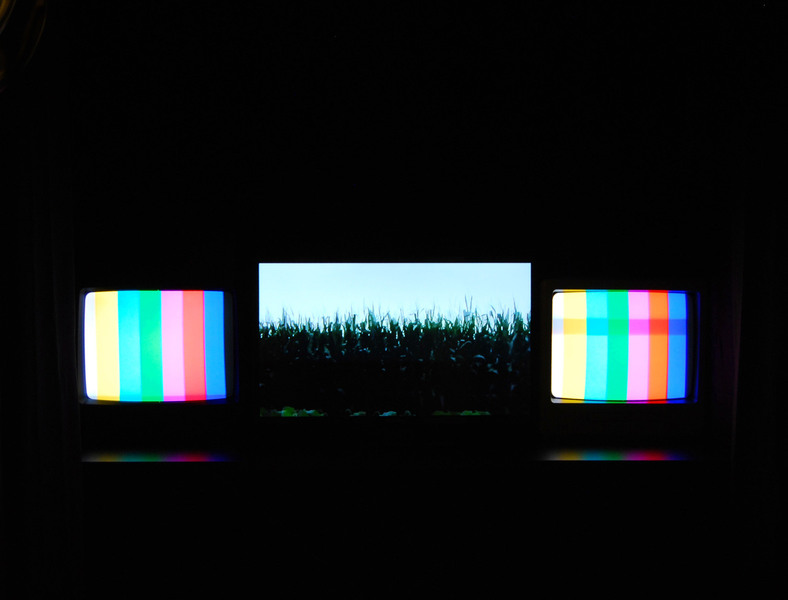 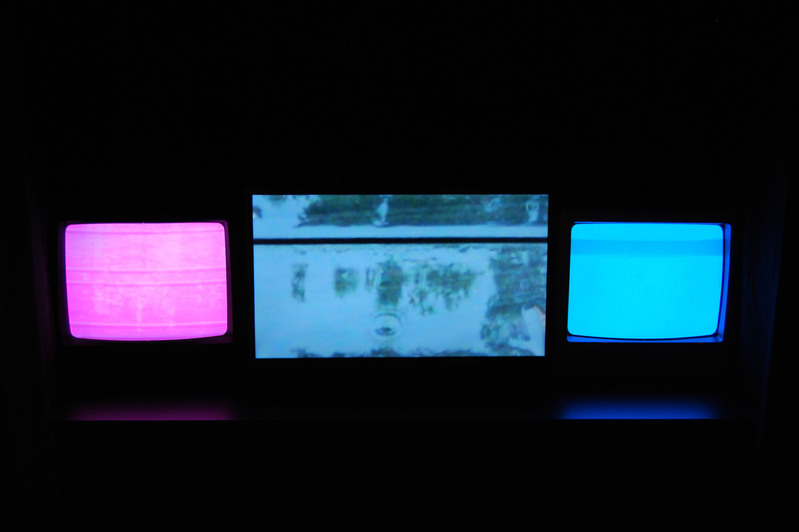 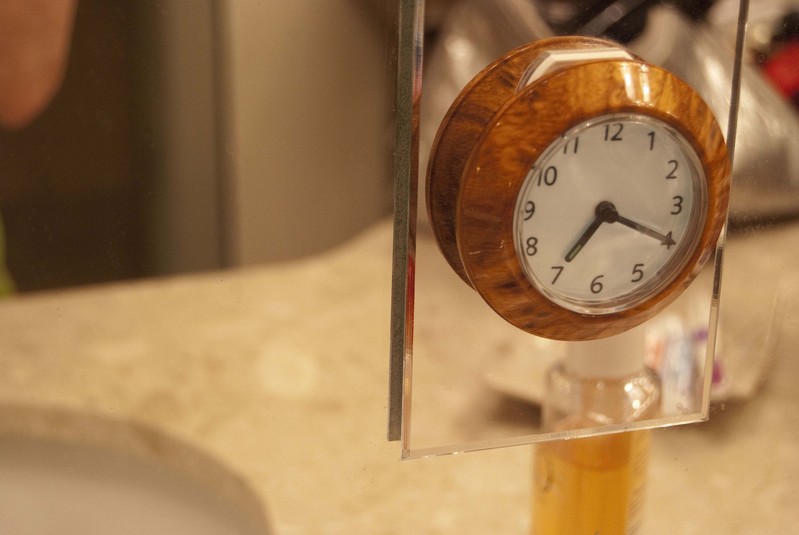 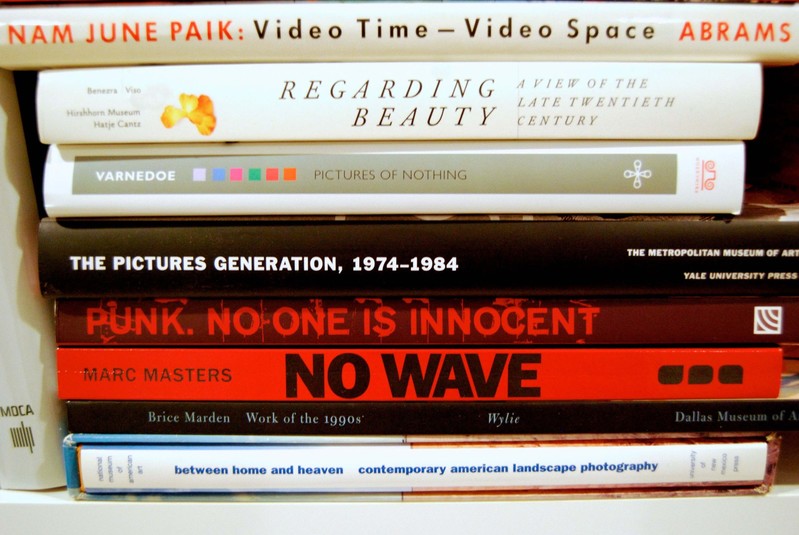 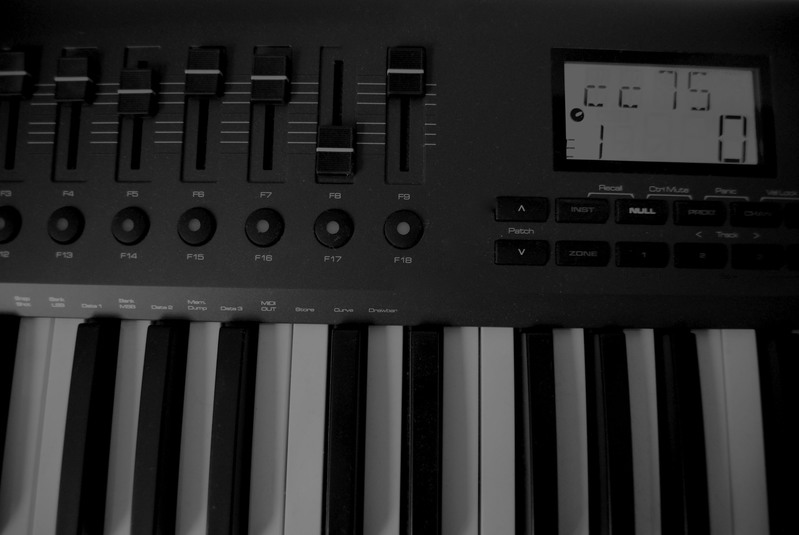 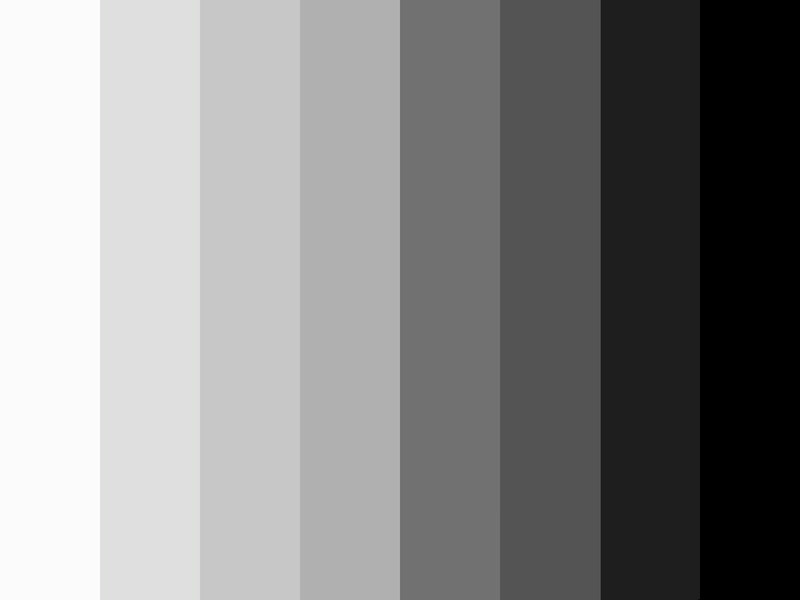 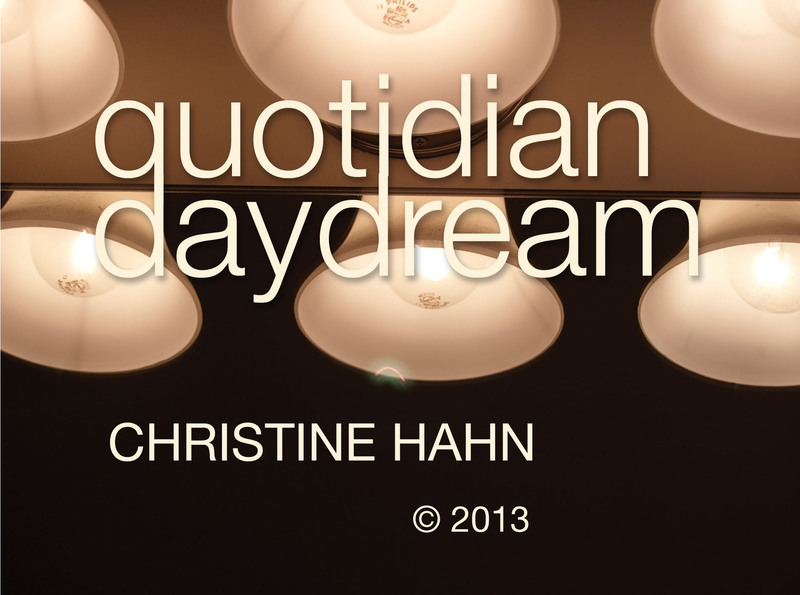